Why You Should Use VPN to Increase Security 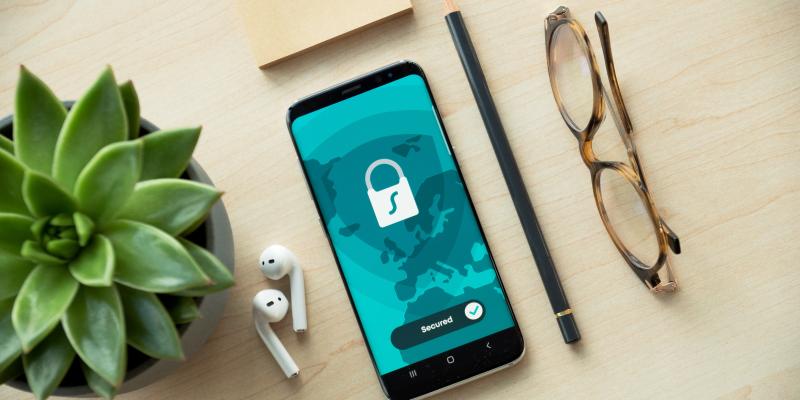 It would be a major understatement to say that the Internet has affected how the world operates. Most of our lives and livelihoods are in many ways impacted by trends that affect how we use the Internet.

As much as use of the internet has made things like financial transactions, educational pursuits, and staying in touch with friends and family much more accessible, having our personal lives spilled onto this information superhighway has also brought with it some unique challenges. Many of those challenges have been unpredictable, and are not discovered until people with bad intentions find a vulnerability and exploit it.

Hackers most often target organizations from which they can benefit financially: banks, medical provider networks, and other large companies that stand to lose most from having their data and interactions on the internet watched and exploited. To combat security issues and to provide efficiency among remote offices and people, businesses use virtual private networks, or VPNs.

The demand for security online had put the VPN market on pace to reach over $90 billion by 2026. For businesss, VPNs allow them to secure the highly critical and sensitive business information that is moving across their network. VPNs also provide remote access to employees. VPNs have functionality that allows management roles to control who has access to what information within the company.

However, businesses and large institutions are obviously not the only ones running into issues with security on the internet. There is a noticeable trend by individual users of the internet towards installing and using VPNs to use when accessing the web for browsing and for several other purposes, including:

Use of a VPN for personal online activities is often not a matter of gaining security as much as it is having access to things that wouldn't be available otherwise. For instance, streaming services such as Netflix make content available only in certain countries, or have other geographical restrictions. Using Netflix with an unblocking service (typically integrated with the VPN provider service) can give a person access to content as if he were in a different country, because VPNs can mask that information from Netflix, even if it's not very clear whether it's legal to use a VPN for Netflix. Similarly, sports broadcasts and other programs that have regional appeal may be unaccessible except by making it appear to the provider as if you're accessing their service from a different location, for example, using a VPN for Japan to get a Japanese IP address.

IN addition, in countries such as China where the internet is censored, many foreign websites or services are blocked an not accessible for local people. Therefore, people in those countries will use a VPN to bypass internet censorship, for example, a VPN for China (VPN中国) can help internet users in China to defeat the so-called Great firewall.

The increase of demand in security while accessing the internet along with the added benefit of masking or changing your browsing location make it so that the VPN market is trending towards much more adoption than even in the recent past.

You can submit articles and write for us.